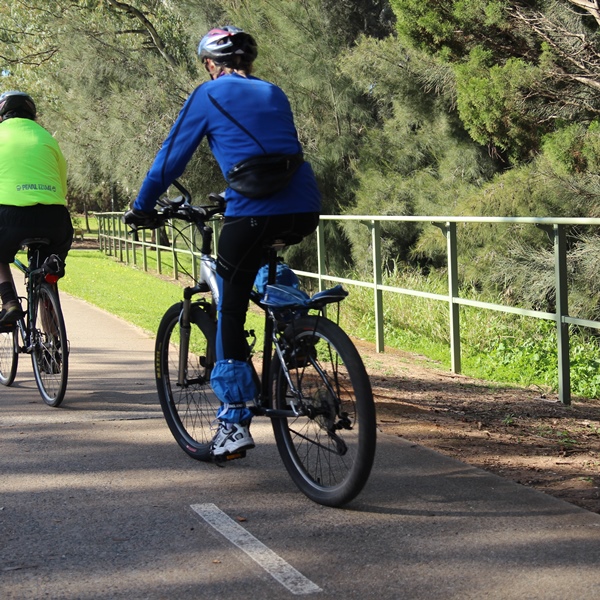 An illustration of the proposed full barrier safety fence with ‘bump’ rail created for our tender submission. One of its most extensive recreational reserves is the River Torrens Linear Park. It was completed in 1997 and was the first of its kind developed in Australia where it is the largest hills-to-coast park. Cyclists, walkers and families make extensive use of the trail that runs the length of the park. Tragically in 2007 two children died coming into contact with water bodies adjacent to the path. These incidents resulted in considerable review by local and state government, and affected stake holders about the need for potential changes to the park and paths to reduce the risk of similar outcomes in the future. This resulted in the state government providing funding to the relevant councils along the park, as the managers of the park, for the installation of dedicated safety fencing along sections of the shared path.