Renewal of picket fencing around the sports ovals

In 1926, Don Bradman scored his maiden 1st grade century at 18 years of age, making 110 runs. He also took 3 wickets for 26 runs. It was his first appearance in Sydney grade cricket at any level. Bradman was playing for St George against Petersham, then considered one of the strongest teams in first grade cricket. Bradman broke his bat on 98 but managed to go on to score 110 runs in as many minutes.

Fast forward some 90 years to 2016, and Bluedog was engaged to manufacture and install powder coated tubular steel picket fencing around the sports ovals set in Petersham Park and Marrickville Park.

The tubular steel fencing was Australian made by Bluedog using premium grade GalvaBond tube made in Australia by Orrcon. A partnership that Sir Don would surely have been proud of.

The Inner West Council is a local government area located in the inner western region of Sydney in the state of New South Wales, Australia. The Council was formed on 12 May 2016 from the merger of the Ashfield, Leichhardt, and Marrickville councils. It lies just to the south-west of the Sydney CBD. The Council comprises an area of 35 square kilometres and at the time of its establishment had an estimated population of 185,990.

A durable, elegant solution with a heritage feel.

In March 2016, Council sought tenders for the contract “Renewal of Picket Fences at Marrickville and Petersham Parks Tender No. 30/15.” The RFT set out:

“Marrickville Council and its community developed a long-term vision for the area to the year 2023. Council is working with the people of Marrickville to ensure that we maintain and build upon those elements of the community that we value, in order to keep Marrickville a great place to live in 2023 and beyond.”

(a) Price
(b) Expertise, experience and capacity
(c) Methodology and program
(d) Extent of conformity, technical and commercial compliance with this Request for Tender” 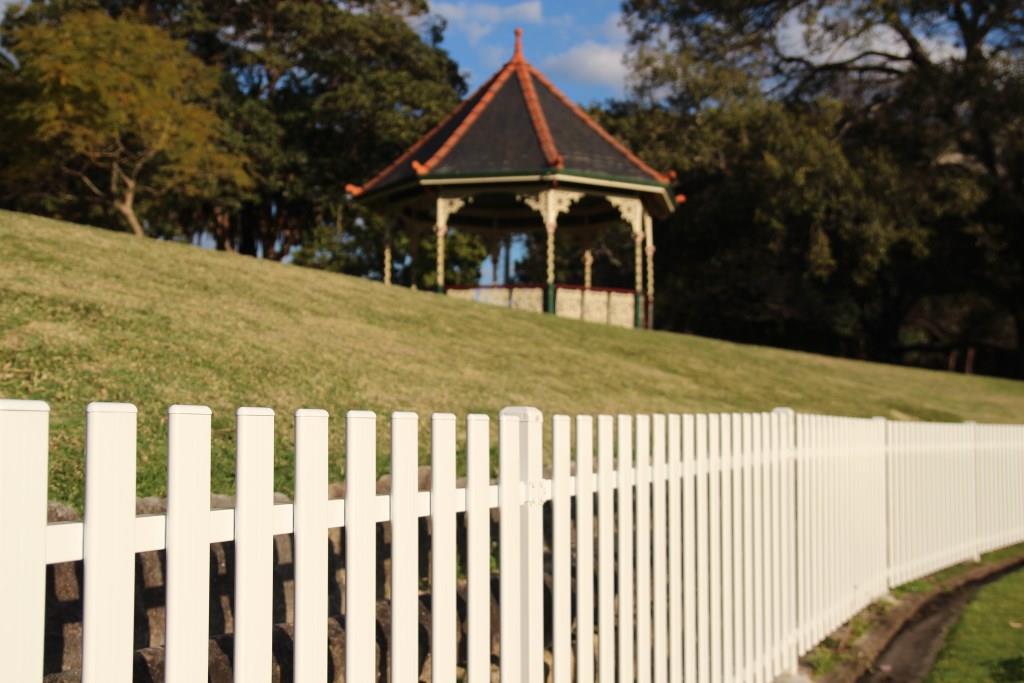 Some of the key aspects of Bluedog’s tender were:

A detailed site management plan was developed and implemented by Bluedog at both sites. Under the contract Bluedog was required to prepare detailed drawings. A Gantt Chart was also provided to demonstrate the sequence and timeframes for the project. 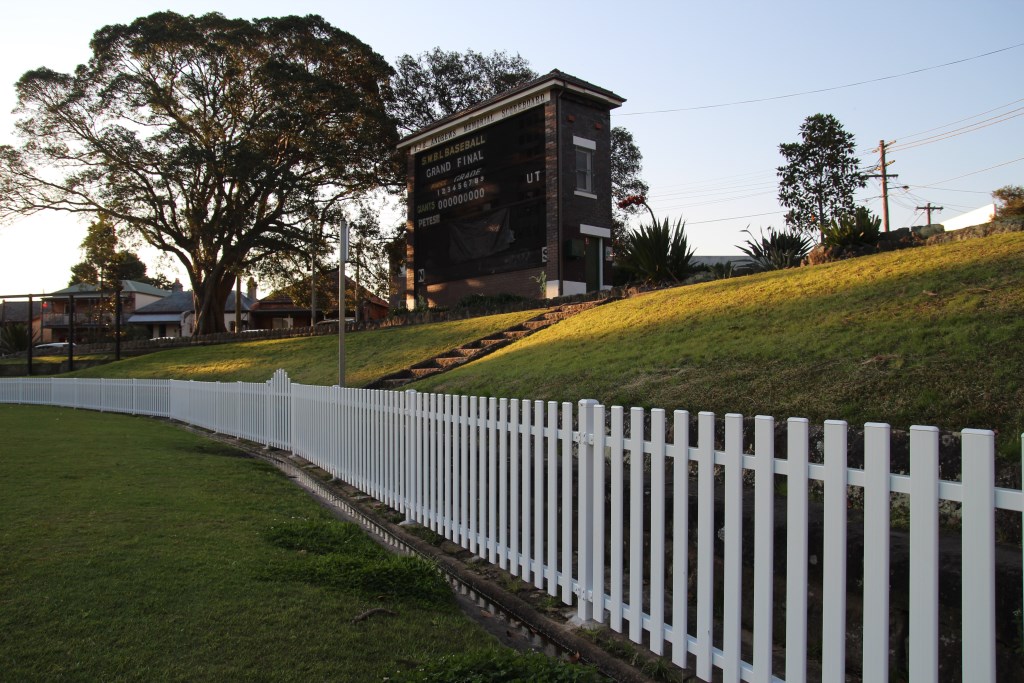 Bluedog overcame challenges at Petersham and Marrickville Park to achieve the desired outcome for Council within a 12 week duration.

Having previously manufactured and installed similar park fencing projects, Bluedog had the correct and necessary experience to complete the project whilst maintaining the ovals history, character and configuration.

Key Objectives of the “Plan of Management” and “Master Plan” were for the demolished materials to be reused or recycled as much as possible. Bluedog was able to achieve sustainable disposal of the old timber picket fencing and posts with 80% of the material being reused. 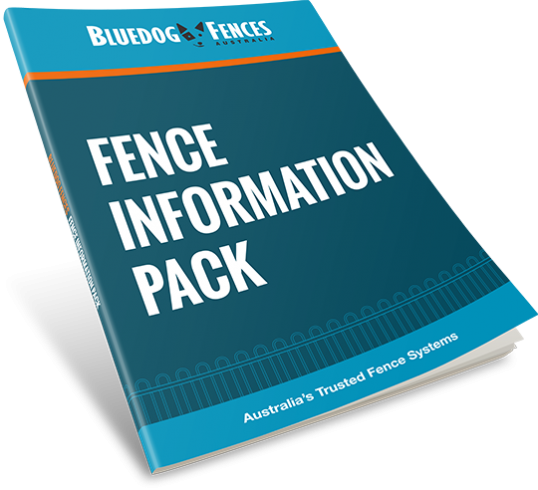 Are you specifying a picket fence?

Get your free information pack with everything you need to know about HEADINGLY® Steel Picket Fencing. Enter your email below to download the info pack.