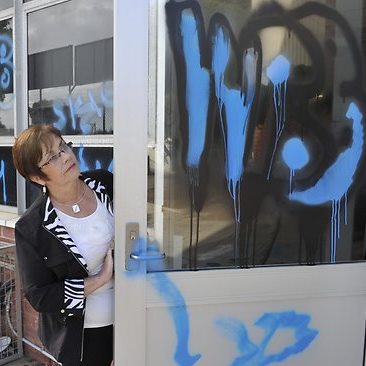 In figures obtained from the South Australian Department of Education and Child Development (DECD) by InDaily (Adelaide) it was reported that fencing in combination with letter drops and patrols has seen the cost of vandalism decrease from $10.1 million in 2008 to $2.66 million in 2014. Further, that the installation of school perimeter security fencing had reduced damage to school property by an average of 65 per cent. In the case of Blackwood Public School, fenced by Bluedog in 2014, vandalism had been stopped altogether. We estimate that the State Government has spent about $11 million in school security fencing but has saved over $30 million in reducing the cost of repairs. This assumes the cost of vandalism would have remained at the 2008 levels save for the fencing. Based on the data in the previous 4 years it is arguable the cost would have increased so in effect increasing the return on in investment in the fencing. This is not to mention the direct and indirect social cost of vandalism and other anti-social behaviour that has been reduced or eliminated with the fencing.